to listen back to the hour long podcasts of the show aired on the Trans-Atlantic Radio station based in Canada.

to all the authors who have given their time to the show. Lots of fabulous authors are queued up to be featured. 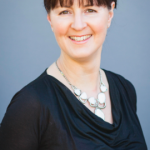 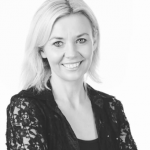 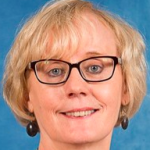 This&That 20th May. Listen back. 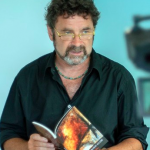 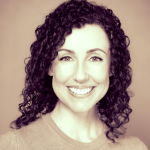 Maura’s interview will feature again as there were tech issues but it can be found on Mixcloud. 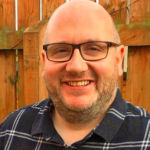 July 1st James Murphy will feature on the show.