Click on the title of the book in the description for purchase links. 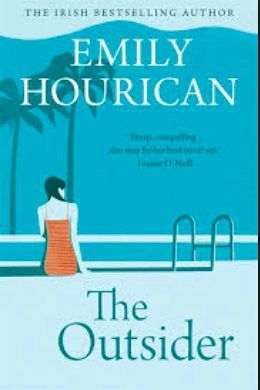 The other is less sure of their place in life.

On holidays in Portugal, a near-drowning brings the ten-year-old daughters, Jamie and Sarah, together and a friendship is formed.

As the bond between the girls grows deeper, so too do the ties between their families and an unsettling closeness develops between two of the adults.

Then, as Jamie begins to feel suffocated by the intensity of Sarah’s friendship, cracks begin to show.

What will it take to shatter the façade of friendship? The affair? The obsessive crush? And which family will be left whole?

The Outsider is the compelling and unforgettable story of the complexity of friendship, marriage, hidden passions and teenage desire. 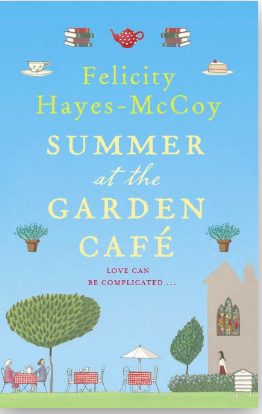 A heart-warming story about secrets between four generations of women and the healing power of books, love and friendship.

The Garden Café, in the town of Lissbeg on Ireland’s Finfarran Peninsula, is a place where plans are formed and secrets shared …

But Jazz – still reeling from her father’s disclosures about the truth of his marriage to her mother, Hanna – has more on her mind than the comings and goings at the café. Now isolated from friends and family and fixating on her new job at a local guesthouse, she’s started to develop feelings for a man who is strictly off limits . . .

Meanwhile Hanna, Lissbeg’s librarian, is unaware of the turmoil in her daughter’s life – until her ex-husband Malcolm makes an appearance and she begins to wonder if the secrets she’s carried for him might have harmed Jazz more than she’d realised.

As things heat up in Lissbeg, can the old book Hanna finds buried in her own clifftop garden help Jazz? 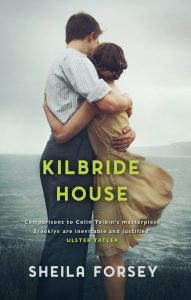 A STORY OF ENDURING LOVE, SIBLING LOYALTY AND A SECRET PACT THAT LASTS A LIFETIME

Kilbride House is set on the mystical Dingle Peninsula. Victoria Goulding, a Protestant, falls in love with Canice Meagher, born on the Blasket Islands and a Roman Catholic. To be together they must elope. Before their escape, the hand of fate plays its cards and changes their lives irrevocably.

Sixty-three years later, in the leafy suburbs of New York, Edith Goulding, Victoria’s sister, has died. Edith left Ireland in the winter of 1955 all those years ago, never to return. In her will she has insisted that her daughter Catherine and granddaughter Lainey visit Kilbride.

Kilbride House, despite all its grandeur, holds shocking memories within its walls – memories that have slipped through the cracks of time. As the ghosts awaken the lies begin to unravel, and everything is altered. The past cannot remain untold. 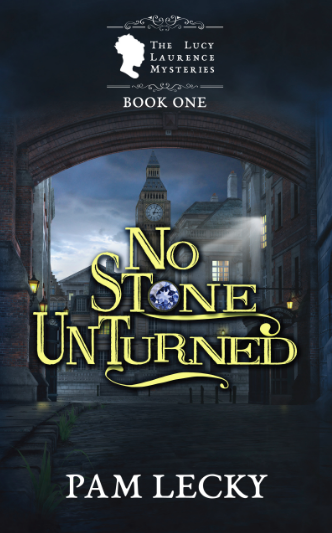 A suspicious death, stolen gems and an unclaimed reward: who will be the victor in a deadly game of cat and mouse?

London October 1886: Trapped in a troubled marriage, Lucy Lawrence is ripe for an adventure. But when she meets the enigmatic Phineas Stone, over the body of her husband in the mortuary, her world begins to fall apart.

When her late husband’s secrets spill from the grave, and her life is threatened by the leader of London’s most notorious gang, Lucy must find the strength to rise to the challenge. But who can she trust and how is she to stay out of the murderous clutches of London’s most dangerous criminal?